The main application of multi gauging systems is the simultaneous calculation of many dimensions. A setting master that mimics the component of the machinery being measured is matched with that portion. The characteristic being measured may include lengths, straightness, squareness, ovality, run-out of faces, internal or external diameters, and more. The measuring head gauging setting may be completely unique or it may be built with the aid of a modular elements series. It is specifically designed to match the component to be calculated. It also contains the tools for measuring the differences in dimensions between the parts and the master, which could be powered or electronic probes or air jets linked to tools for enhancing the change. 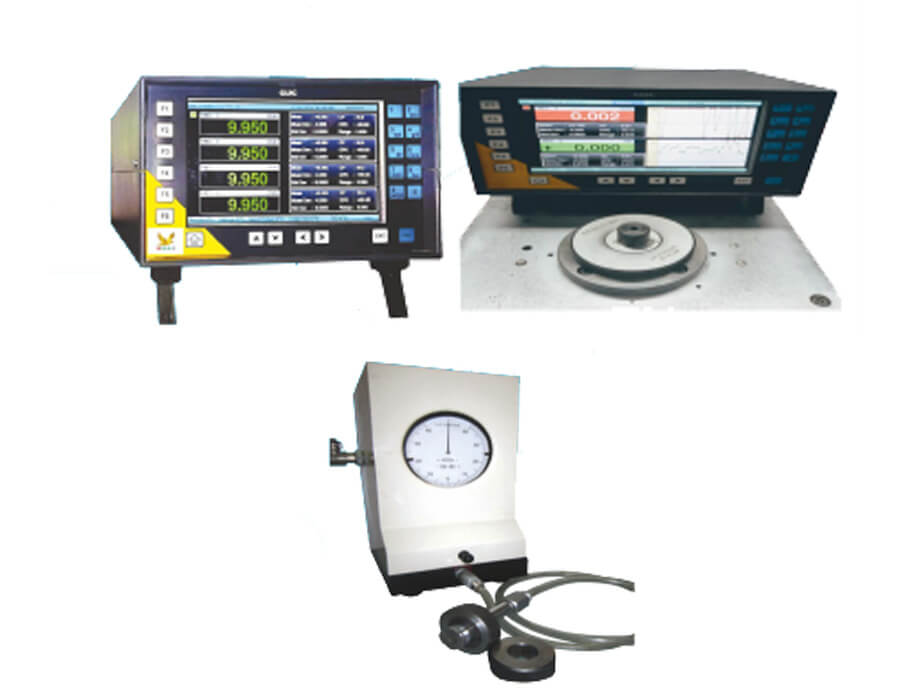 Hydrostatic pressure system: By gauging the pressure of the tank's contents, the gauge sensor determines the level. Radar tank gauging system: Each cargo tank on the upper deck level has a radar transmitter installed as part of the radar tank gauging system. The amount of time it takes for the radar wave to travel from the surface of the cargo back to the radar transmitter is input into a computer inside the superstructure, which calculates the tank's contents.

Tank Radar system: The installation of a radar gauge outside the tank makes maintenance and repair much easier. By simply closing the ball valve, the electronic box, along with the temperature and vapour pressure sensors, may be quickly and easily removed, tested, or replaced. The pipe allows the microwaves to precisely measure the liquid level by allowing ventilation holes to equalise the level inside the pipe.

The multi-gauging systems can only function superiorly and with great efficiency when they are created by skilled and specialised workers. These technicians use cutting-edge equipment with improved quality assurance and superior design. Gauging system consists following qualities: 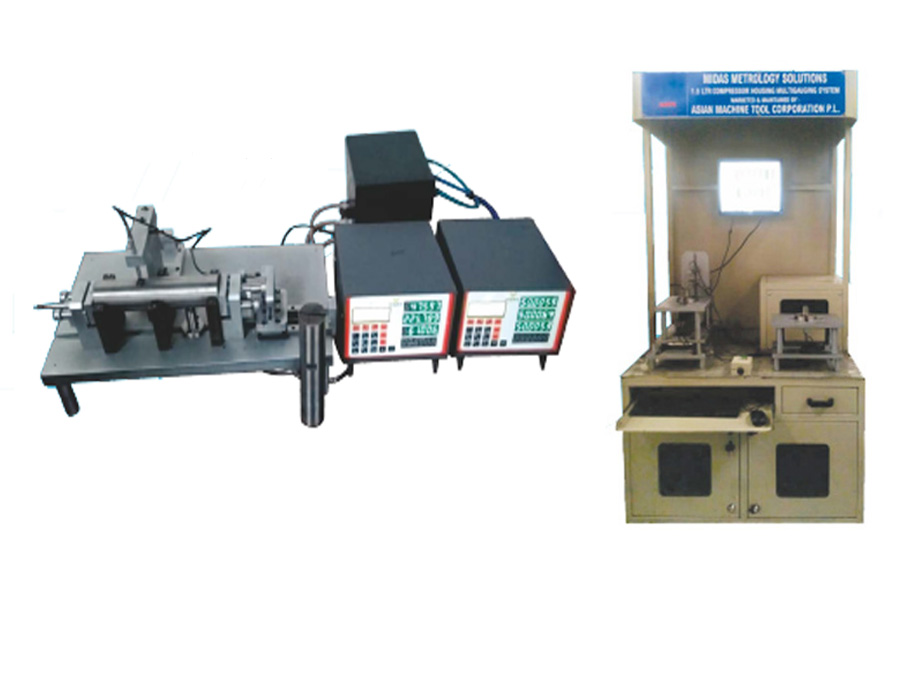